Let’s build a better world together! 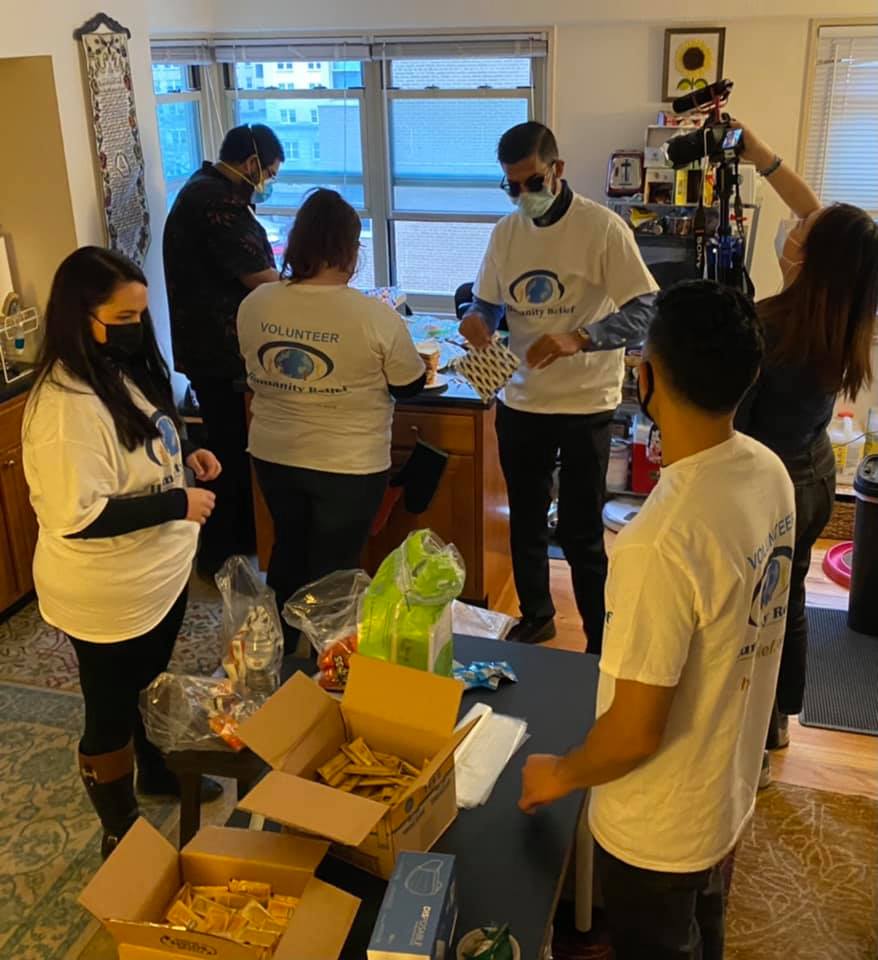 When he was younger Ali had been through a transitional housing program with his single mother and as he got older he felt obligated to help others the way his family was helped. At the age of nineteen, much like many college students, Ali started to become more aware of the social issues around him.

He knew he couldn’t help everyone in need but also knew that even one person could alleviate the suffering of many individuals. After making a few phone calls in the suburbs of Chicago to see how he could get involved with volunteering, he started volunteering at a charity that assisted refugees in east Africa, the middle east, and south Asia. He got his friends involved as a group and eventually his closest friend Abdullah obtained employment at the organization and Ali Khan interned at an associated organization that did resettlement domestically instead of international relief.

After graduating, volunteering, and working for charities for several years both of them, along with the support of a few others, felt confident in starting something with a vision of their own!

Humanity Relief is a not for profit organization that helps all people without discrimination but it is also a place where you don’t have to be afraid to be yourself when helping others! 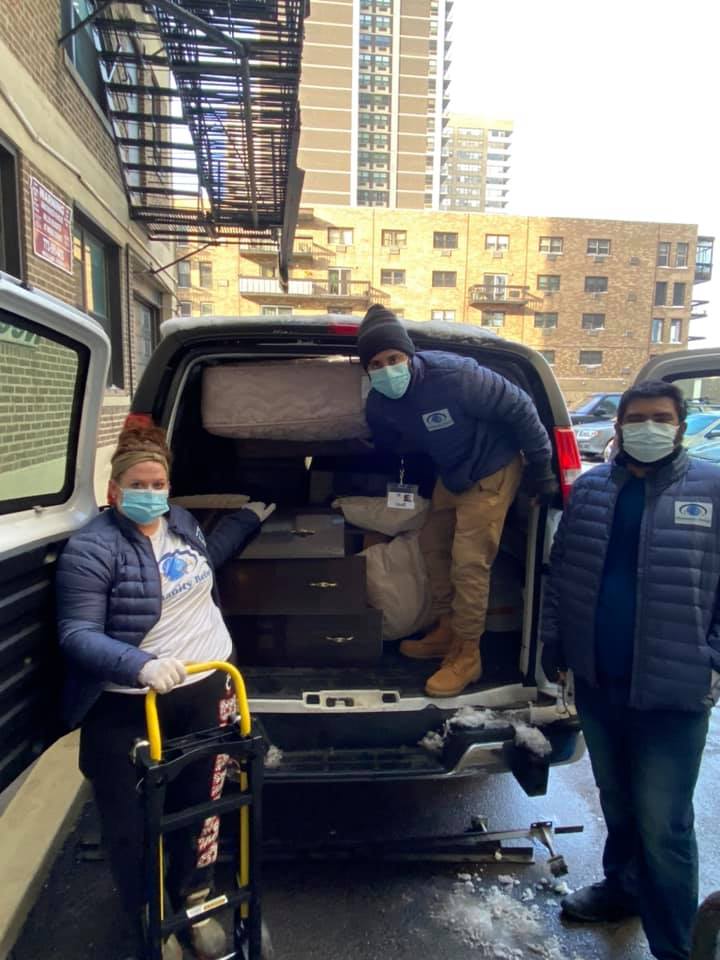 We work for humanity! 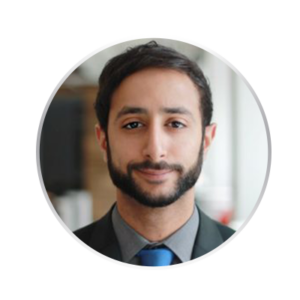 Ali Khan is the President and Founder of Humanity Relief. After volunteering and interning with Chicago faith based charities, graduating from Roosevelt University with a B.A in integrated marketing communications/ minor in political science and landing a corporate position he decided to leave corporate America and pursue his passion of charity work.

Ali has worked at companies like AT&T and Hilton Worldwide for government and business accounts.

A lot of his inspiration and dedication came from visiting his country of ethnic origin Pakistan where he was able to witness poverty first handedly, but also by visiting refugee camps in the middle east on volunteer youth trips and from living in a transitional housing program when he was a child with his single mother.

He is also a fan of global affairs, paintball and deep dish pizza. Ali can be reached at ali.khan@humrelief.org 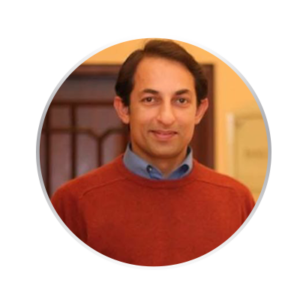 Nabil’s parents passed away when he was a young boy. He always saw his mother go out of her way to help the needy and in honor of her memory, he carries on her work to assist the underprivileged.

Nabil is a Director at Quality Resource Marketing Inc. since 10 years and continues his successful journey as an entrepreneur.

He enjoys restaurants, spending time with his family/friends and ambitiously working towards growing his business internationally. 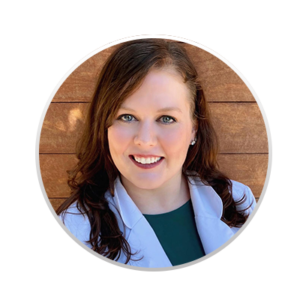 Dr. Abigail Pate is currently a 1st year resident at Loyola University Medical Center. She is originally from Cincinnati, Ohio, where she graduated in 2016 with a B.S. in Neuropsychology and minors in psychology, medical sciences, and early childhood education from the University of Cincinnati. She moved to Chicago in 2019 to complete her clinical rotations for medical school at hospitals and clinics in the Chicagoland area. Abby hopes to continue her medical training in Chicago with a residency in either family medicine or pediatrics.

In her free time, Abby enjoys relaxing with her cats, visiting with family and friends, and being outdoors 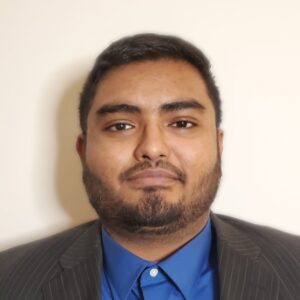 Abdullah Qureshi is the Chief Info Officer and Co-founder at Humanity Relief. He graduated from Roosevelt University with a B.S in Computer Science. He does computer programming and development and is the go to tech person at Humanity Relief.

Abdullah has worked for Chicago faith-based charities for over four years. He met Ali when they became neighbors in a transitional housing building with their single mothers as children. 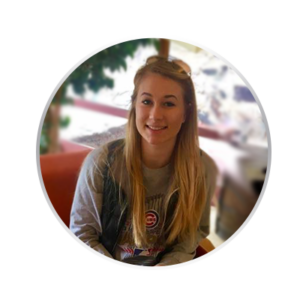 Rhiannon Mueller is the Secretary & volunteer coordinator at Humanity Relief.  She is currently attending College of Dupage with the intentions of transferring to Columbia College of Chicago in pursuit of a Masters in Interior Architecture and a minor In American Sign Language.

Rhiannon is involved with various other organizations such as the Fig Factor Foundation. She is also in training to become a pilot and hopes to one day share her journey with other young women to show them the sky is not the limit.

Rhiannon met Ali through a mutual friend & knew right away she could make a difference through Humanity Relief.
Rhiannon enjoys flying & learning new about new cultures. She can be reached at Humrelief@gmail.com 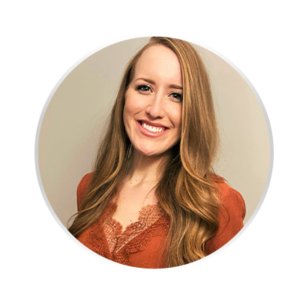 Jessica Moncrieff is currently a graduate student at Loyola University Chicago School of Law where she is studying for her Master of Jurisprudence in the Rule of Law for Development. She is originally from Boise, Idaho where she attended Boise State University and received a B.B.A in International Business and a B.A in Spanish.

Jessica served as a Peace Corps Volunteer in Mozambique where she taught mathematics and computer science. Her experience there was what fueled her passion for developmental initiatives. She hopes to continue working in the non-profit sector with a focus on the preservation of human rights and improving access to justice for vulnerable populations.

She started out as a volunteer at Humanity Relief and eventually wanted to take on a bigger role. When she is not studying, you can find her spending time outside, going for a run, or exploring the city. 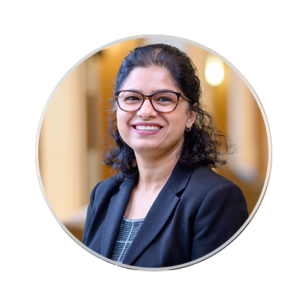 Hina Lodhi has been a supporter of Humanity Relief from the beginning, and is excited to join in a volunteer capacity. Her background in business administration and her extensive experience in nonprofit business operations and management are an asset for Humanity Relief. Currently, she is also pursuing her graduate degree in nonprofit management University of Notre Dame.

Hina understands the struggles small businesses face with limited resources and is driven towards creating and streamlining processes that are efficient and results in broader and meaningful impact. An immigrant and woman of color Hina understands the importance of  cultural competence and humility needed when engaging with survivors of gender violence and the refugee population. In her free time Hina loves to go for long walks and listen to music. 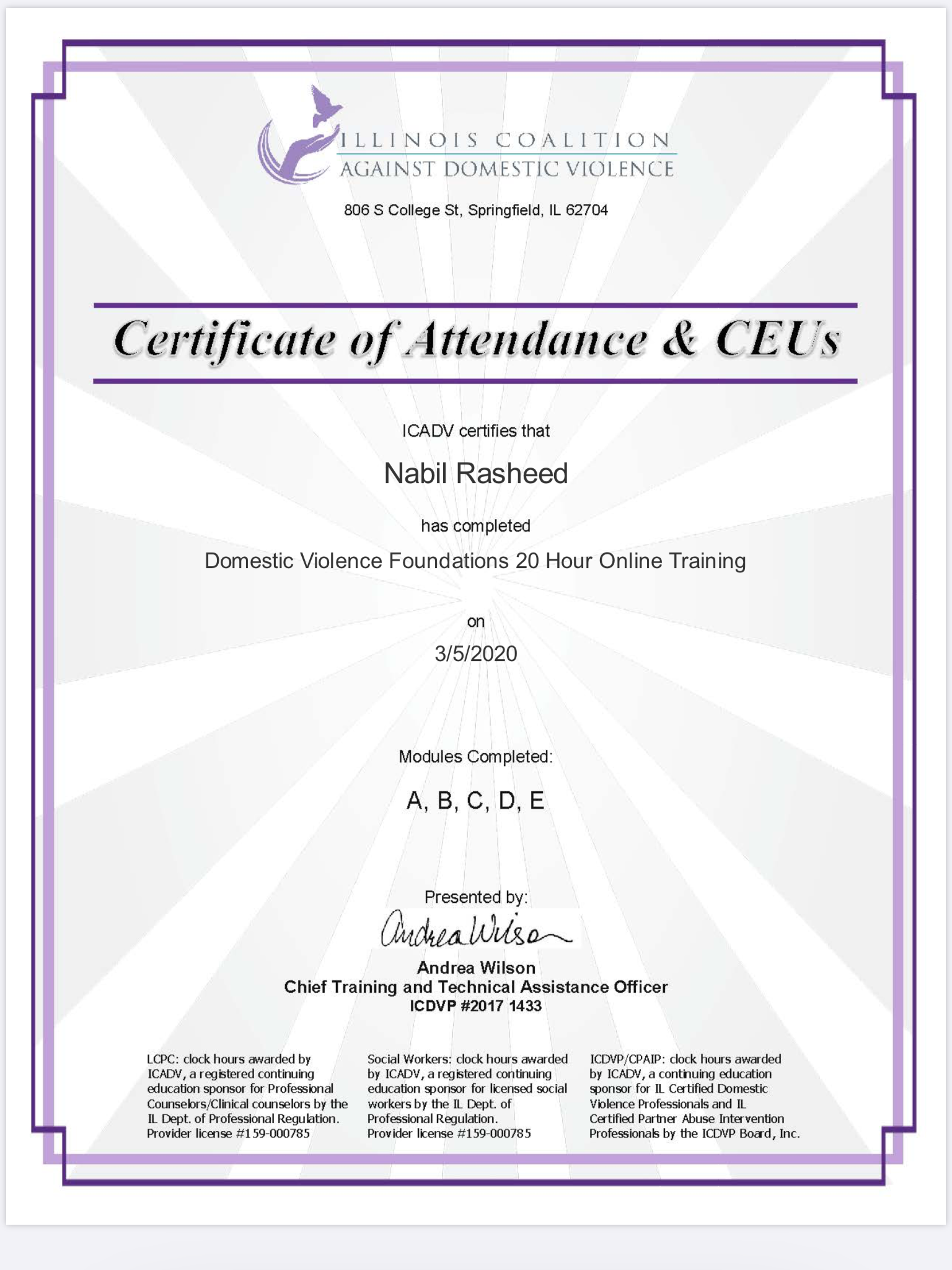 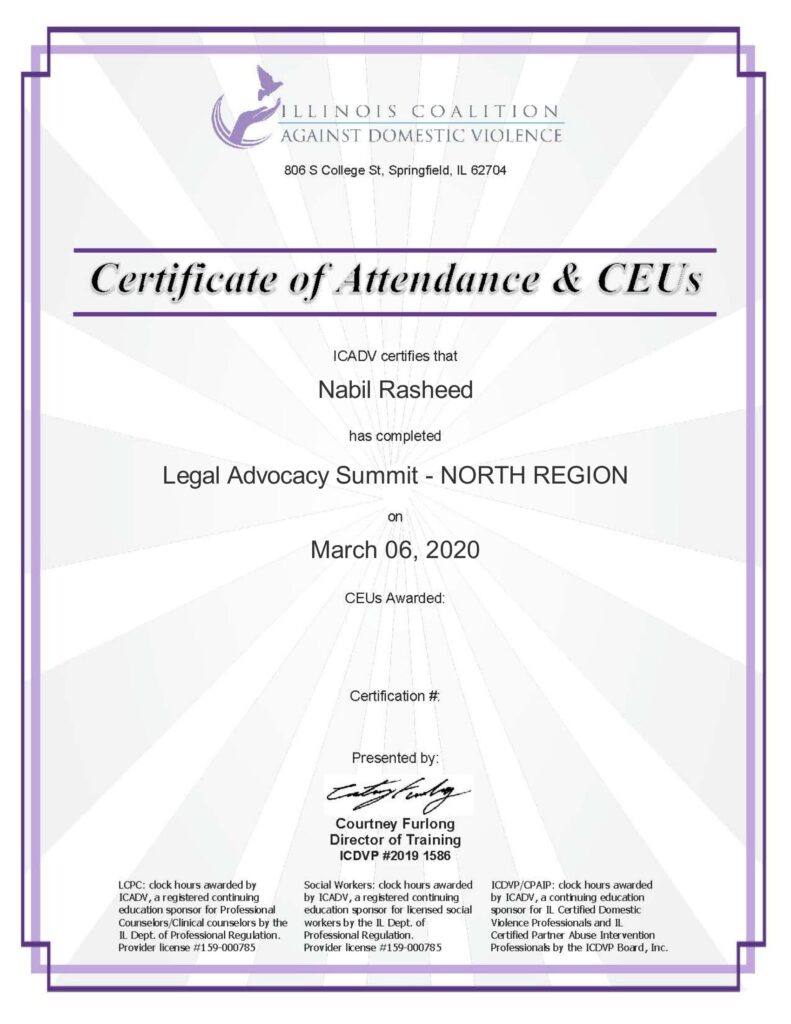